Before starting the Zimbabwe series no one expect a clean sweep by Indian team but newly appointed skipper Virat and his boys done it and made a history, that is none of any indian skipper gave a whitewash to their opponent on foreign soil but now young Virat Kohli has this milestone as he appointed skipper at the age of  24y 239d. It won't be surprisable if i say leg spinner Amit Mishra was the Hero of the series as he took 18 wkts in the series including his career best 48/6. A controversial  tweet about Parvez Rasool from J&K CM Omar Abdullah created this tour more highlighted. 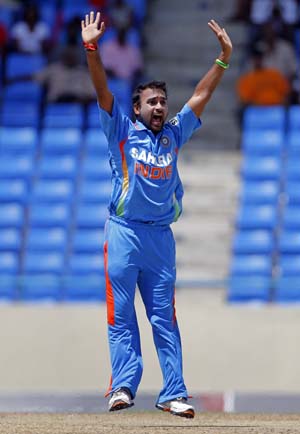 
Now as per new Rankings #RavindraJadeja added another feather in his cap, 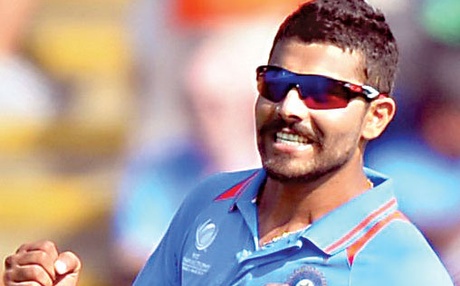 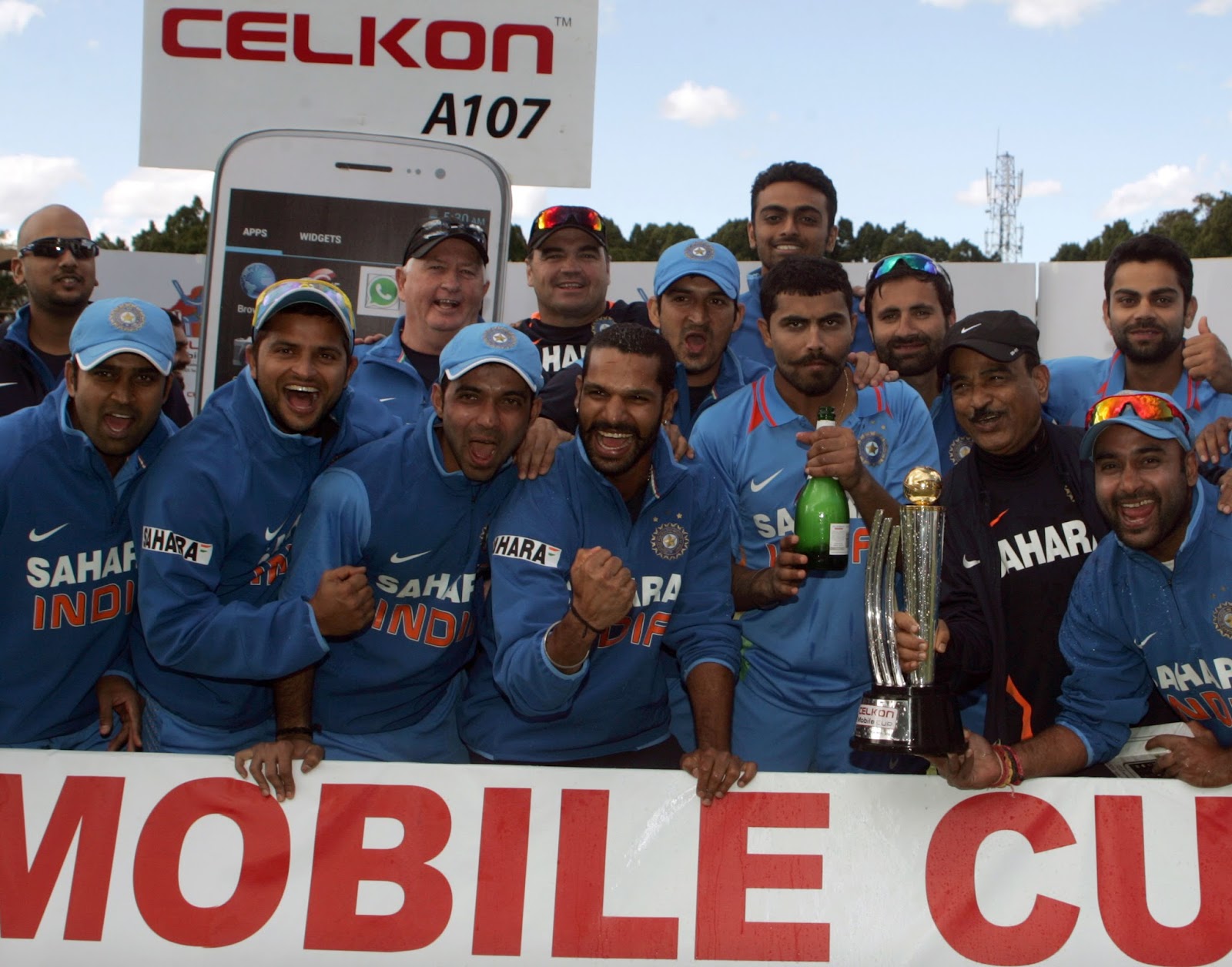