They served their respected countries till many years and as well as played against each-other many times and still guiding Youngsters somehow. They created Many Records in almost all formats of Cricket i.e. 400* by LARA against Australia and 219* by SACHIN but Critics still didn't left them to compare from their Statics and Records.Though they are competator on the field but having a strong Friendship off field as well. In the List of Critics, the new name is 'Shahid Afridi', a Pakistani All-rounder. According to him , "  Brian Lara a cut above Sachin Tendulkar, Ricky Ponting ". If I started to count their  Record than you might be turn off the page.....

Let's Keep an Eye on Statics as displayed in Following Pics: 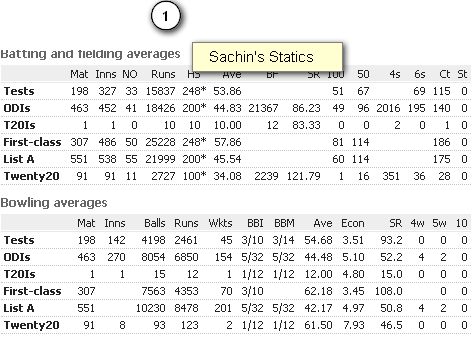 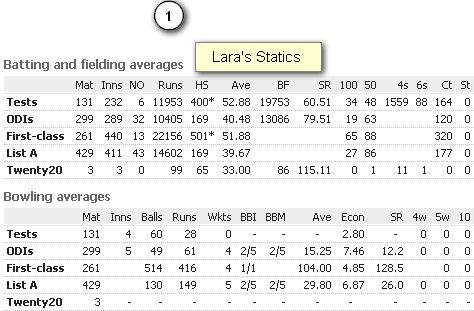