Dravid, Sachin - Farewell and The Final !

Probably i never seen such crowd in past few years in cricket stadium to see Dravid and Sachin one last time in colored jursey and in our Hostel tv room as welll where fans came to cheer for their favourite players and teams.
Before the starting of the clt-20 final, both the legends shared some unforgettable moments.
The admiration they shared was no secret and it was pretty evident as both the legends of Indian cricket spoke about the numerous years that they have spent together. Not only that, the duo also took the opportunity to reveal how tournaments like the IPL and the CLT20 gave them an opportunity to play against each other — something both cherish.
Excitement on its peak as match proceeding to start. After starting the match and Giving the Gaurd of Honour to The duo legends everything was going fine until bhajji's that 'match turning over', in which he got 3 crucial and important wkts and suddenly strong looking Rajasthan royals legging behind and start to throwing wkts and in the result at the end Mumbai Indians  won Final of clt 2013 . Everyone Expected much from Dravid and Sachin but they couldn't reflect their batting skills on 22 yards.
I'm shocked and couldn't being believed on what's happening. RR had been lost the match by 33 runs, later i'm not able to sleep and started to listen sad music. Little sad on loss of RR but more for Rahul dravid Sir, One of my inspiration and probably most genius player in this world had been said Good Bye to Cricket without winning any Cup. He did everything for cricket but always overshadowed. Once again "The wall " didn't get his due for which he is Famous.


The man who gave everything for his team never got what he deserved..

No Worldcup, No IPL, No CLT20, No Champions Trophy but Still he lives in Heart of Million Cricket Fans.

If Cricket is gentlemen's game than Dravid was that gentlemen. 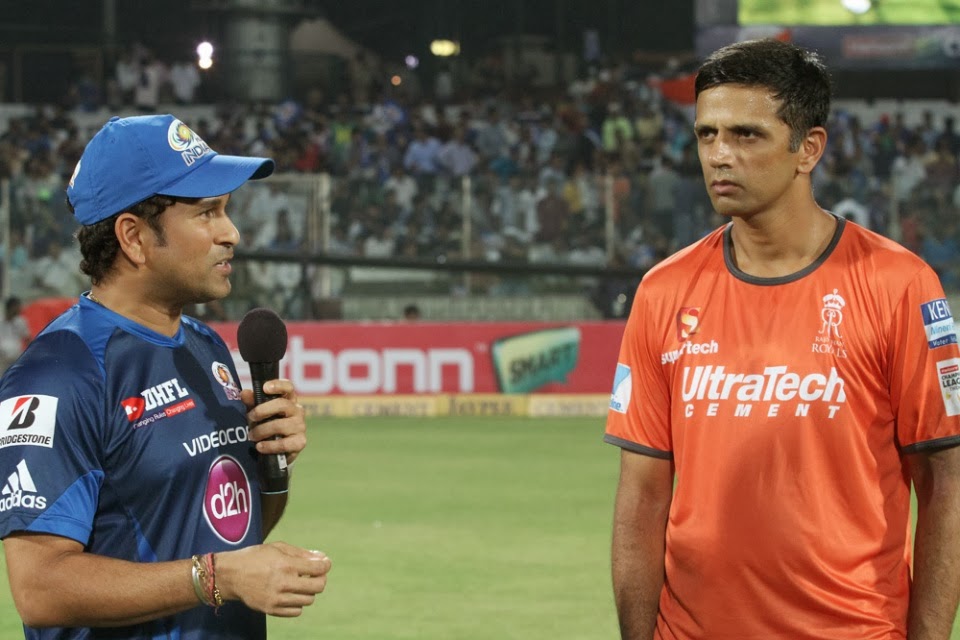 May be Sachin and team won the match but Dravid won the hearts of millions of people. Crowd at kotla also chanted "Dravid dravid Dravid"  when ravi shashtri called him to collect runner up cheque. he thanked evryone for giving him honour and desired to work with RR in future but i think he deserve more than he got.
Apart from legacy of these two eras , RR's 41 years old spinner Pravin tambe came up and showed his craziness for cricket while other players retired in the same time.
Cricket will not be same for me anymore . Will miss the legends, their legacy and contribution towards cricket that has been written in Golden words. At last, Congratulating sachin and the team for winning cup and giving the fans to give one more reason to cheer up.

Thank You Dravid and Sachin for giving us many Glorious Moments to cherish and opportunity to feel the Real Cricket with yours majestic skills.
Cricket and Its Fans all will miss You. 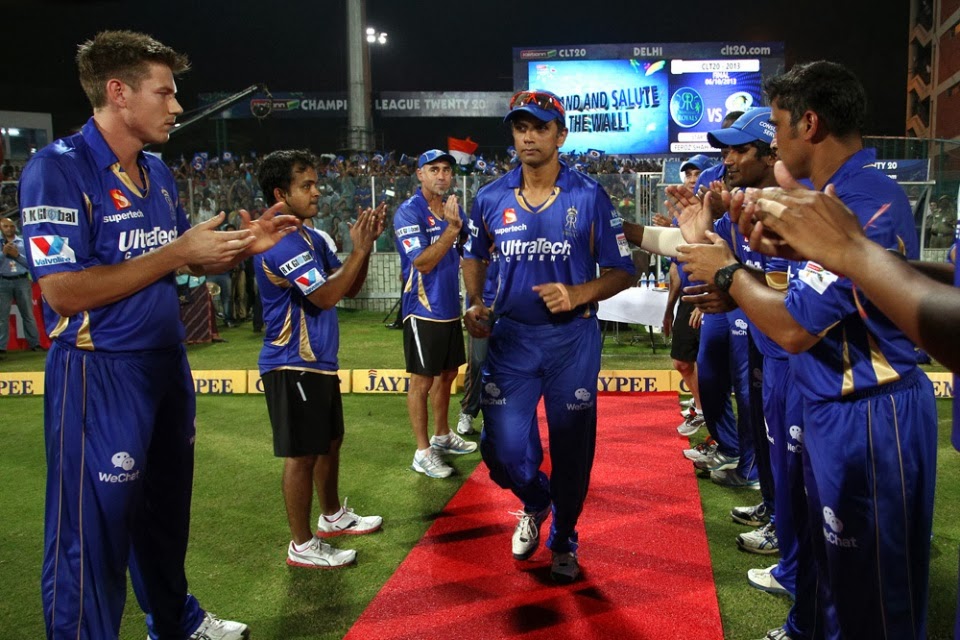 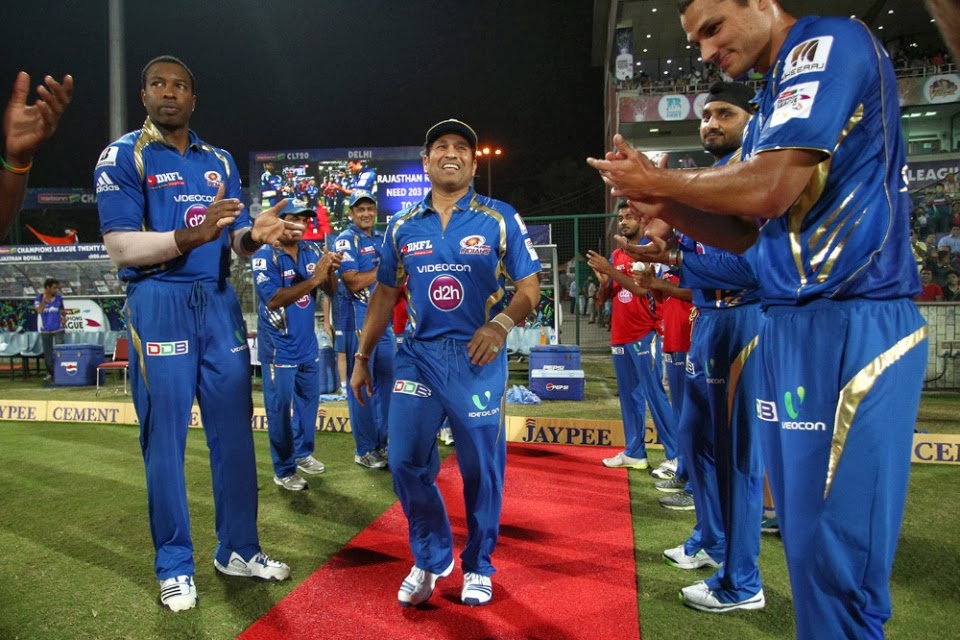