Think above a loss


Yesterday Indian Team lost their Semi-Final Match against co-host of  Cricket World Cup 2015 Australia by a margin of 95 runs as Indian world famous strong batting line up collapsed on 233. Skipper MS Dhoni(65), Shikhar Dhawan(45) and Rahane(44) were the top scorers for India. while no other batsman contributed with their bat. As we lost the match then as usual some Un-educated fans started targeting Indian cricketers on social media to draw fire and burned poster of Indian cricket players as India ousted from World cup. 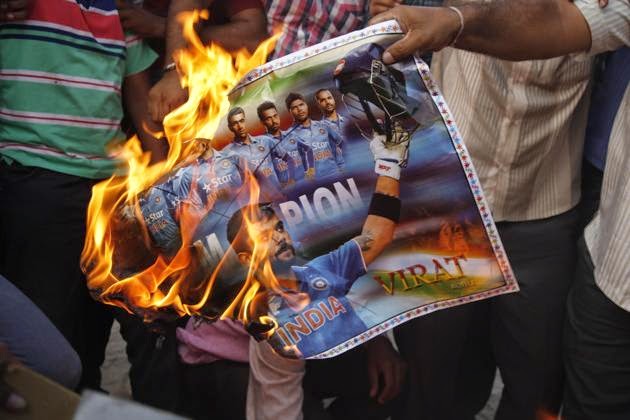 Summary:
Though Indian bowlers managed to get 7 wickets but as per past habits, our bowling in death overs was a reason to cost us the match(P.S.- though our bowlers really did a fantastic job throughout the world cup 2015) as Australian tailenders quick fired almost 50 runs in last 5 overs and as well as lack of strong batting display from Indian side. Except Dhoni, Rahane and Dhawan no one played enough to put some instance against Aussie's bowling attack. Though fielding was exceptionally well, not only in this match but also throughout the tournament. Once again one of the biggest nightmare for India, Steven Smith played like a boss and hit a century and in the end Faulkner & Johnson's handy cameos helped OZ to reach 328 runs after losing 7 wickets. As Indian batting started to play steady and later flying for a brisk start, it was looking an easy win for India but once Indian openers got out, middle order throw away their wickets just in a short span of time that made the big difference. Dhoni was trying to do something with bat after that but that was also not enough to chase this huge target and he was also fall short between 22 yards. His a ball-a-ran inning was ended up with an excellent throw by maxwell on 65 runs and India had lost the Semi-Final by an amount of 95 runs. And with this loss, glorious days of Indian team were also ended in world cup campaign. Odi No.1 team Australia totally outplayed us on that certain day. 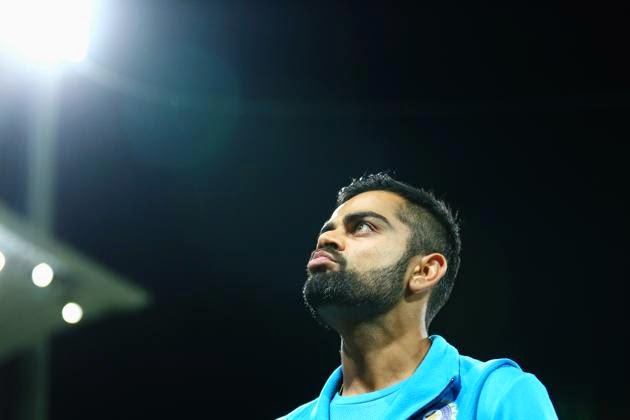 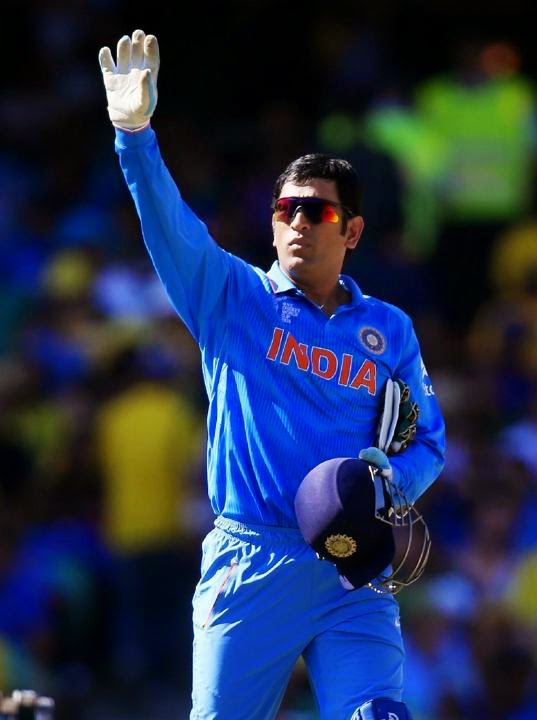 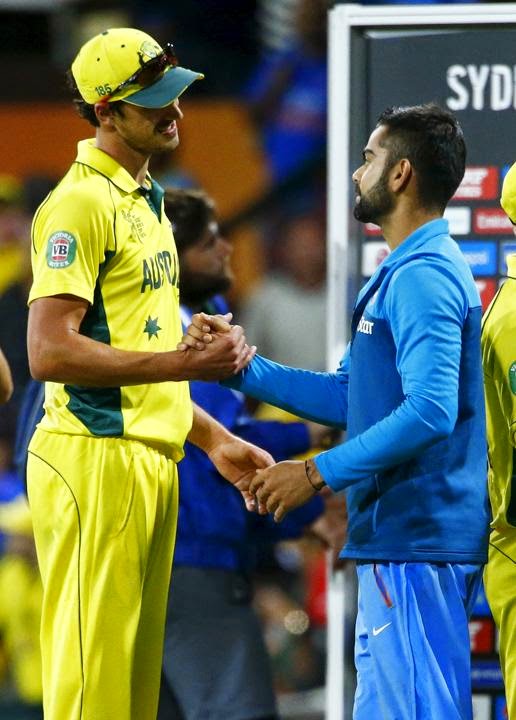 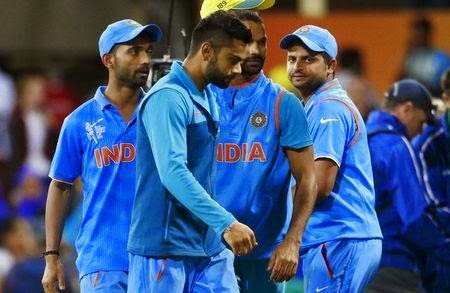 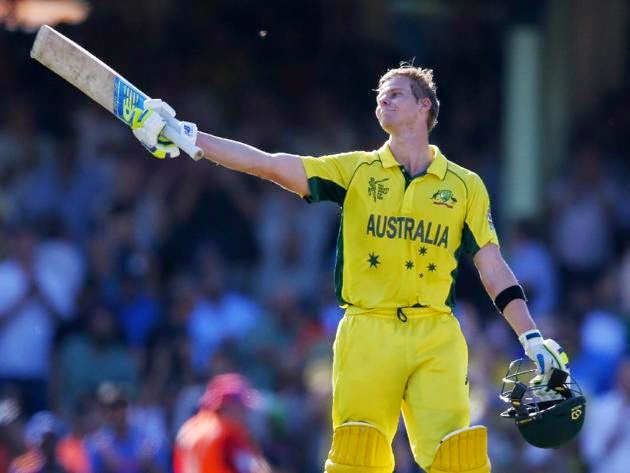 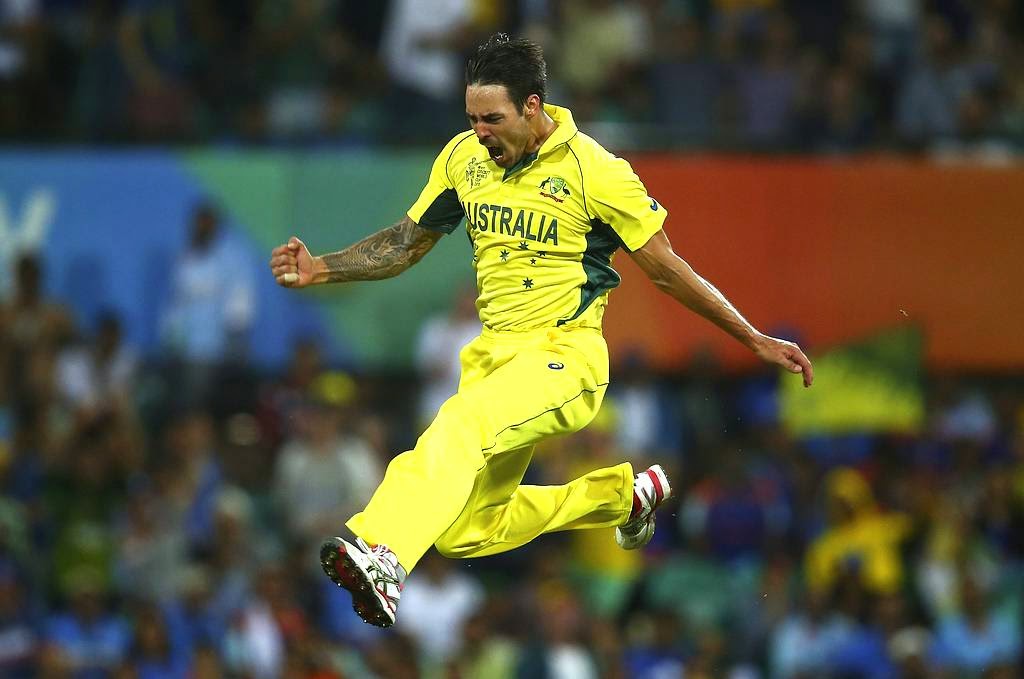 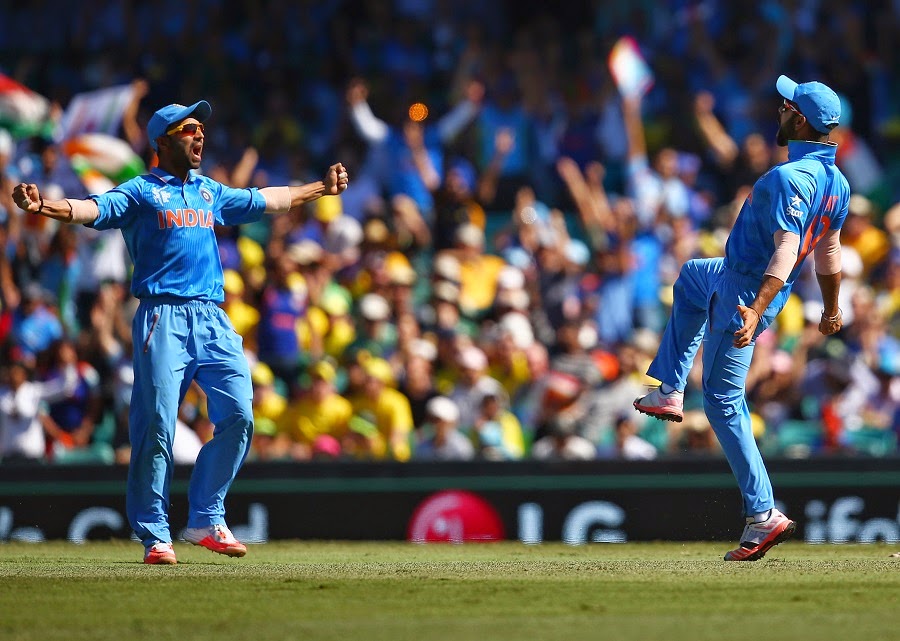 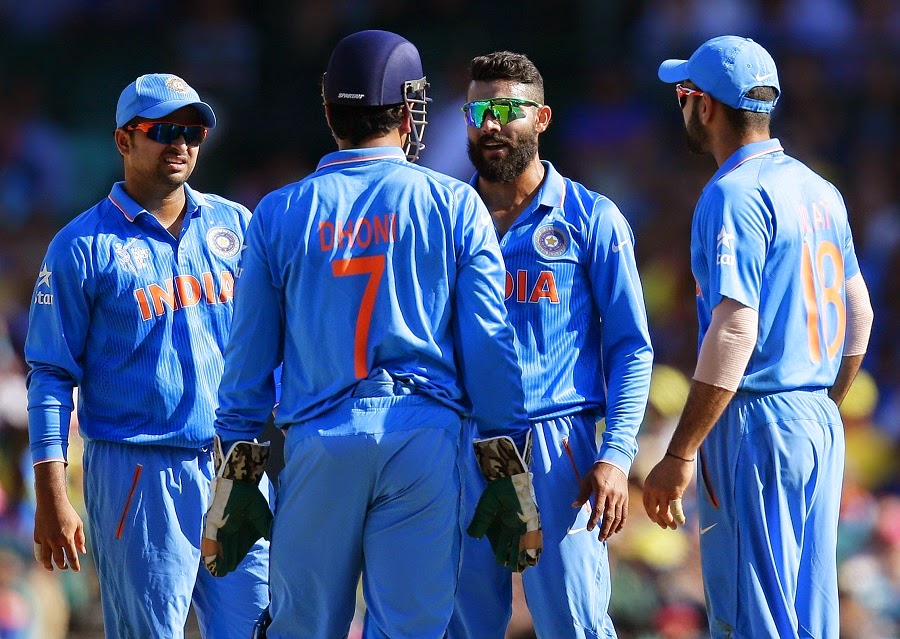 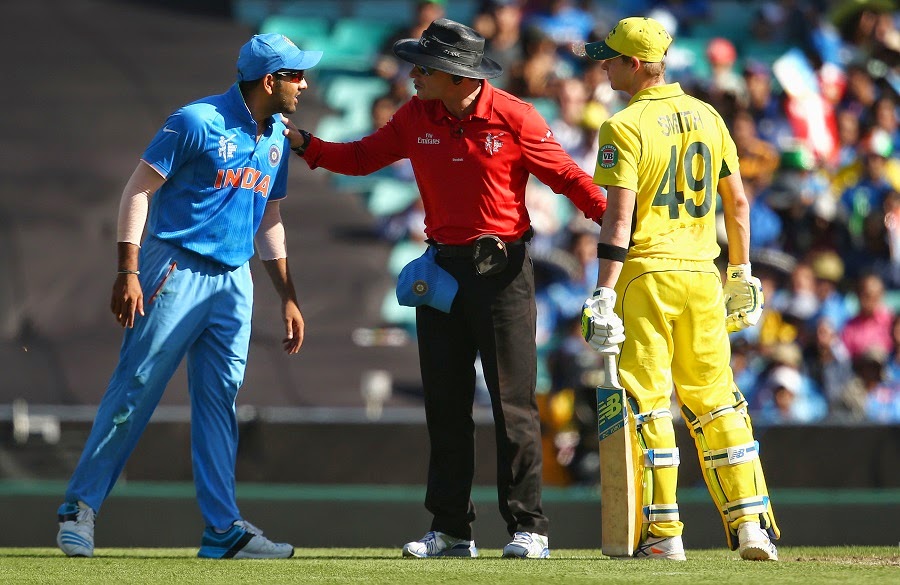 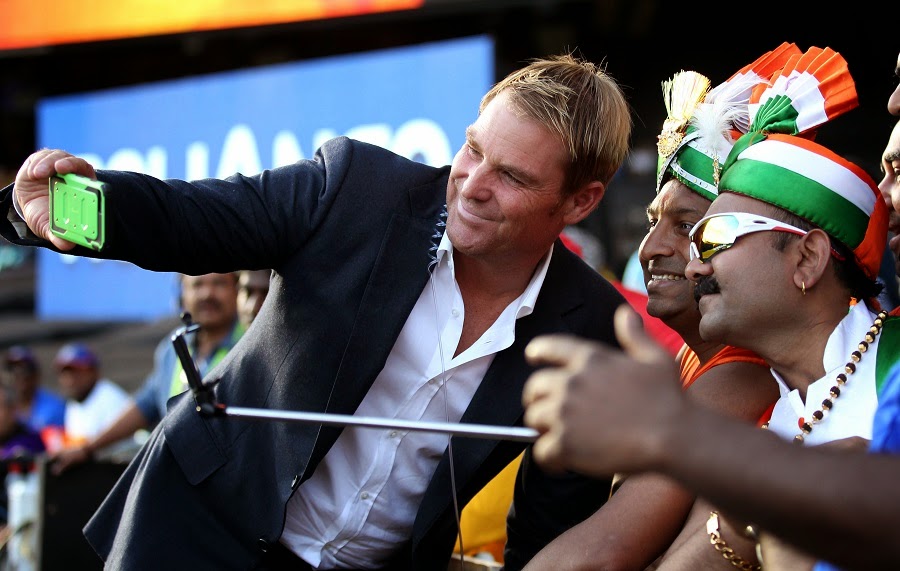 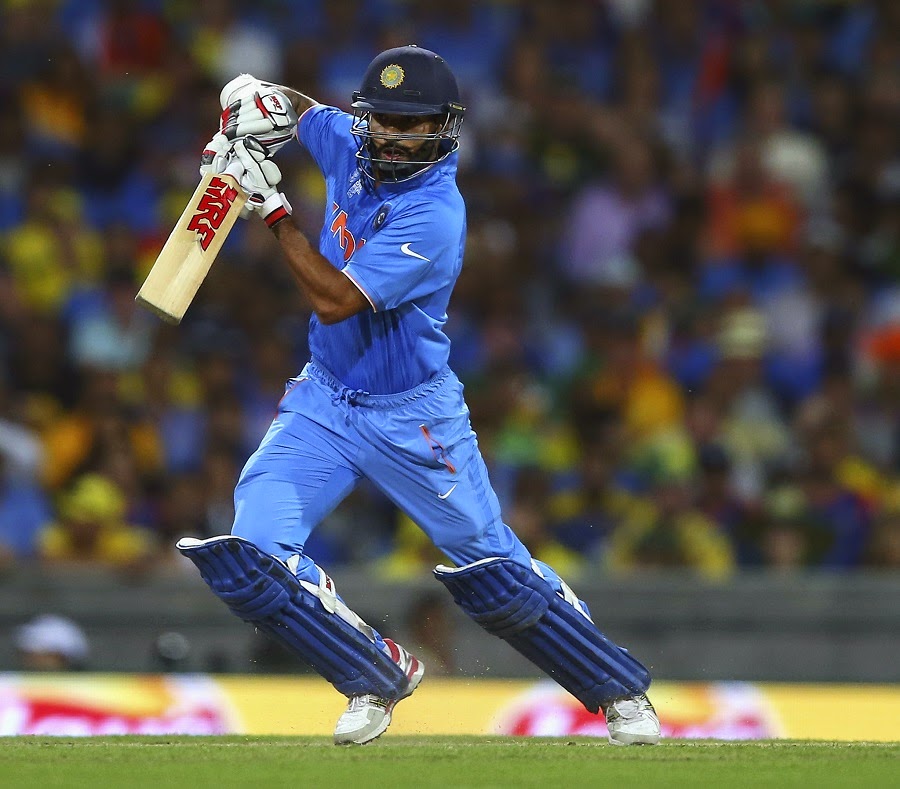 Now the question is that is it goot to blame these players for the loss ? we all know that in a game one will have to win and another have to lose. but fans are fans they don't know how does a player feel whenver he win or loss.

It really feels ashamed when true admires of cricket behave like that we need to protect a player's house and his familiars. Do not forget that they are the heroes who are representing a country, culture, our nation flag. We all know that they are earning enough to spend their lives happily but all they need, is our support and respect. Because they are those who achieved the feat to represent passion, love and craziness of 103 crores cricket manics and happiness, joyous and almost every other emotions. They are human not machine though that can work with highest efficiency. Even machines are also not capable to give its 100% then how can we expect from a human to do so. It's not all about cricket but we must have to respect every sportsperson who is representing us and making us proud. They also wants to put their best effort to be winner but sometimes things  did not go the way those had to be planned. Once think that what will happen if they refused to play for India ? won't it a shameful for us ? So try to respect them. It was also completely disgusting to see that for the TRP, our media was started to target some individuals and our team after being dejected from world cup. You also do not forget that Only India is the only team that having world cup(1983, 2011), T-20 world cup  and Champions trophy. The truth is that In fact no one was thinking that India will play semi-final in world cup after a really forgettable tour of co-host Australia but the way  they played in world cup was outstanding and applaud-able.

Overall it was totally a great experience for Team India and its fans. Be proud on our team and cheers for Men in Blue .
Posted by Unknown at 23:29:00