Photo-op of Captains before kicking off IPL 2017 Edition

The 2017 edition of the Indian Premier League (IPL) is going to kick off with the first game between Defending Champions Sunrisers Hyderabad and Royal Challengers Bangalore today.
The Title sponsor for this year is VIVO.

Scroll Down for the pictures: 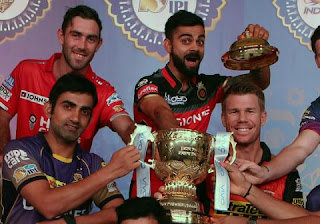 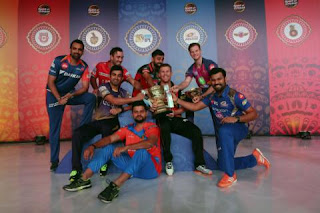 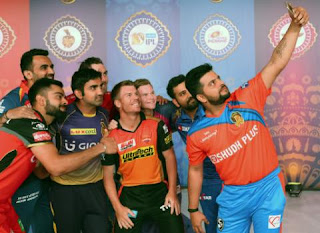 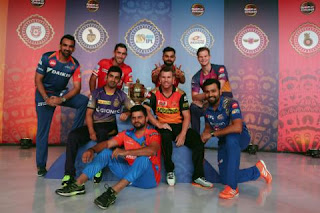 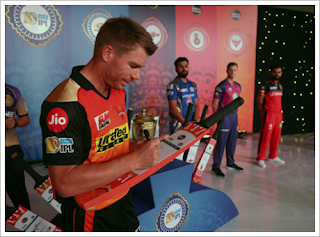 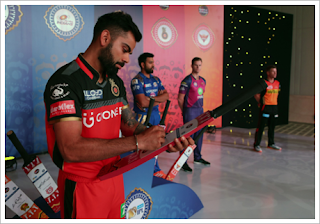